A Huge Thank You To All Our Customers To Date

Some of them have taken the time to provide us with a reference. See them below:

Excellent company sorted my drains out with ease arrived on time and friendly service no hidden costs i paid what the quote was £50 i have kept their number in case i ever need then again. You don’t get many honest and efficient companies like these guys now a day’s i would recommend them to any of my friends and family

Really happy with the service they turned up on time.
Got the drains unblocked and cleaned up after it. Best drainage service around and the price is unbeatable

They were both very tidy and conscientious, explained the issue well and provided the solution, not much more I could ask for. Would have no hesitation in recommending.

J&F Drainage worked for almost 2 hours clearing a major blockage in an awkward part of our drainage system. Cost £50. This guy went the extra mile for us. Thanks again.

Great communication from when I first called, appointment made, engineer arrived on time called to check the meeting point, worked non stop cleared the drain cleaned up all the mess, and all for the £50 quoted! Great service and engineer very professional! Thanks would recommend to anyone!!!

I cannot recemmend this company enough! Amazing service. Fast response and so clean when they had finished a difficult job. Will not hesitate to use them in the future. A great business run by two really professional blokes.

I would recommend JF Drainage 100%! I had a sewer blockage and called the engineer late in the evening and he arrived at the agreed time (to suit me) the following day. He cleared the blockage using an array of tools and once finished he walked me through the issue and offered advice on how to prevent the issue reoccurring, which was highly refreshing as I assumed he would another blockage / call out! I will recommend JF Drainage to family and friends as they do exactly what they say on the tin. I was worried there might be add-ons that weren’t advertised, but this was NOT the case, the £50 fixed charge is exactly that! Many thanks. 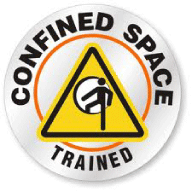 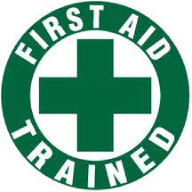 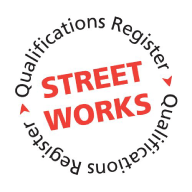 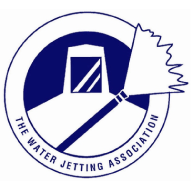